Rated #1 the funnest day out by alot of people!

Why the Yarra Valley?

From world renowned wines to award winning distilleries, and everything in between. Here are the key sites we visit when you book the Tastes of the Yarra Valley Full Day Tour..

Beauty, flavour, people, places and of course wine. These are more than just a few reasons why so many people return to Victorian wineries year after year.

See it all by Limousine

This is the best way to experience multiple wineries. You can sit back, Sip on some sparkling wine and relax as we explore together. Welcome to paradise.

Check out some of our top wine, food, and beer tour options for the wonderful Yarra Valley & Red Hill/Mornington region. We can’t wait to show you around! 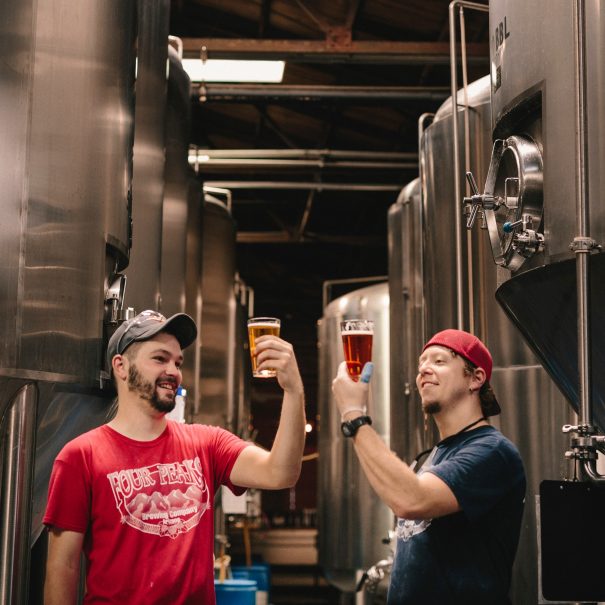 For lovers of Cider, Gin and Beer. 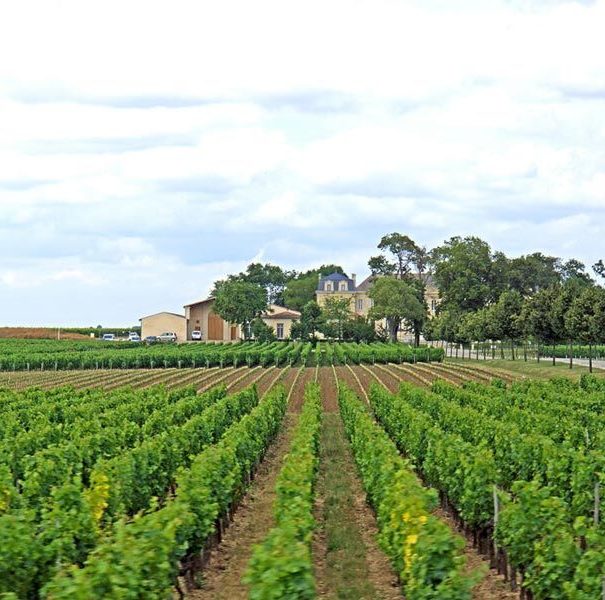 The Tour for when you only have Half a Day 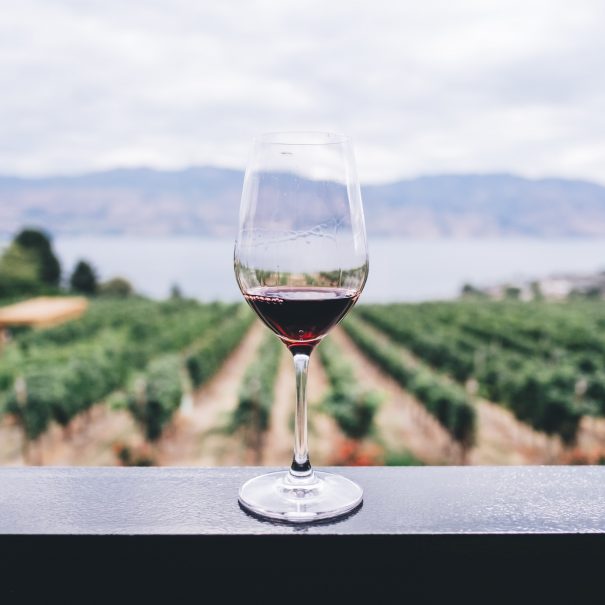 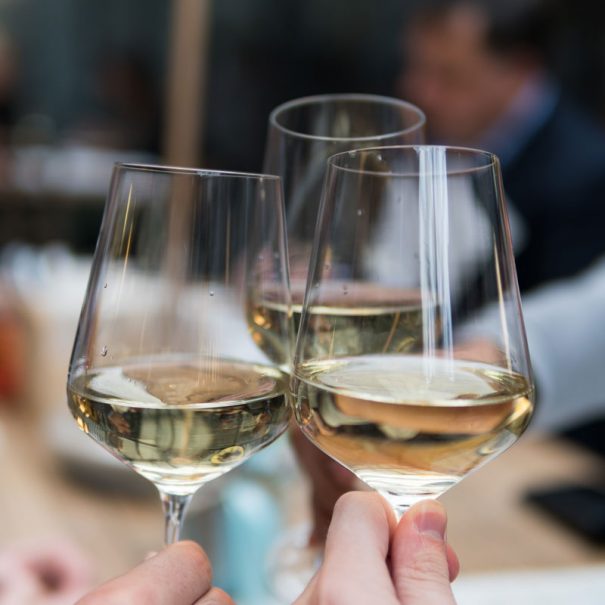 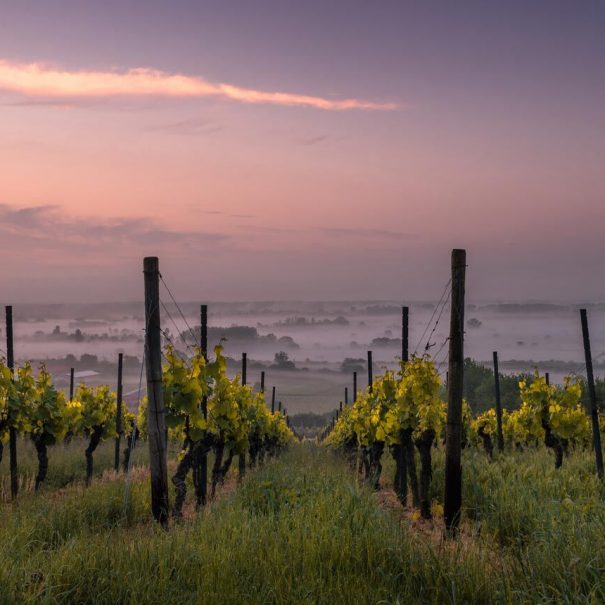 The Tour for when you only have The Afternoon 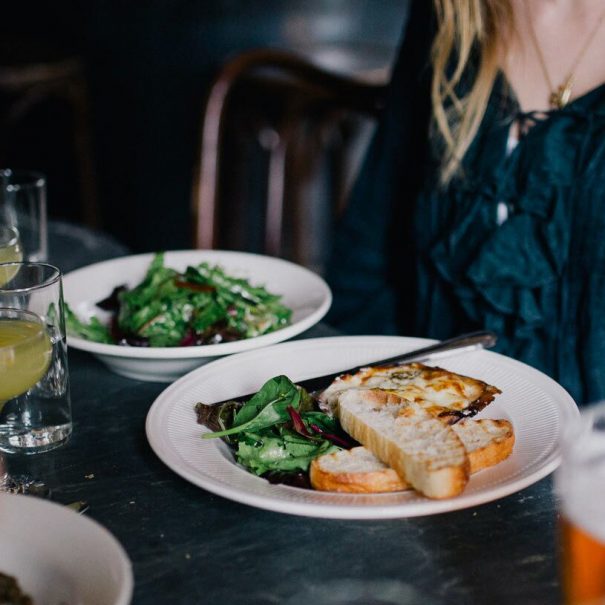 The Ultimate full day out in Yarra Valley

VIEW TOUR
Why wait? Book your limo wine tour today
Book Tour
We had such a fun day. Everything was great and limousine was luxurious. I would recommend them to anyone. They really exceeded my expectations. I know I'll be back for sure! 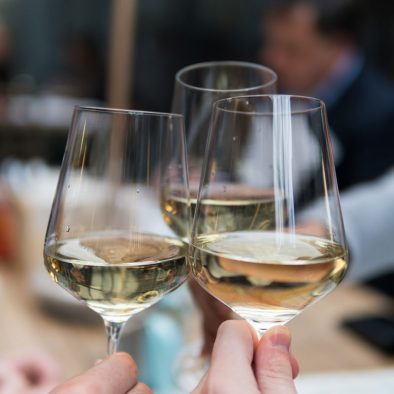 Amy Johnson
Customer
We were recommended to us by a friend, and now I can see why! It was certainly one of the highlights of our year! All beers and food were top notch which made it a real treat. 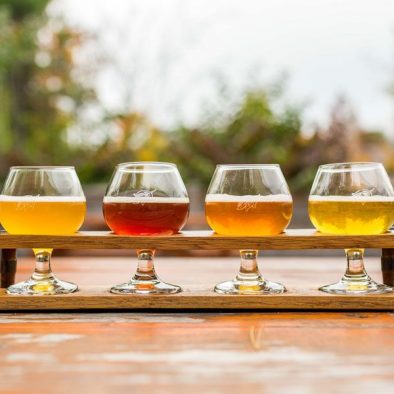 Doug
Like what you see? Book your limo wine tour today!
Book Tour